I hate vandalism. – But I love good graffity.
This is a ficitve solution project idea of me. Perhaps one day a openminded city will realize it. Might be that the PLEXIGLASS is the solution.

It‘s hard for an artist to show his work in public, except the world wide web. But nevertheless the internet is full of crap. Your designs have to stand out of the mass, get a good ranking on google, have many likes on twitter, facebook, instagram and all this other mainstream stuff and then one day, -maybe- you get famos.

UrbanArt would give newcomers a new option. The opportunity to be anonymous is still given. The project idea is to have an income with the city who allowed to stick the plasic slab on walls. Sure, it would needs a timelimiit. But Streetarts never has a long-lasting. After showing the art outdoor, there would be also an gallery showing. So there is also an chance to create an extra gallery version. A part of the earning could be spend in the gallery show. And the salers would gain a part of the city urban landscape.

What I really want to say is: I want to see more than just grey walls in the city.

Here are some examples of the book: 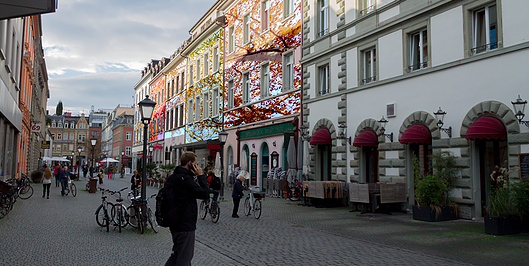 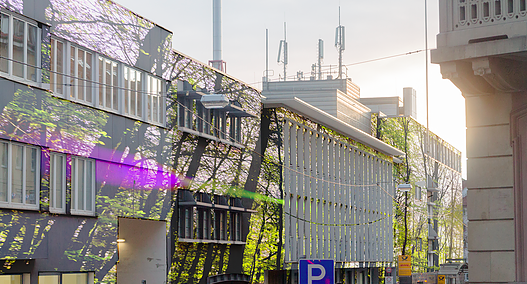 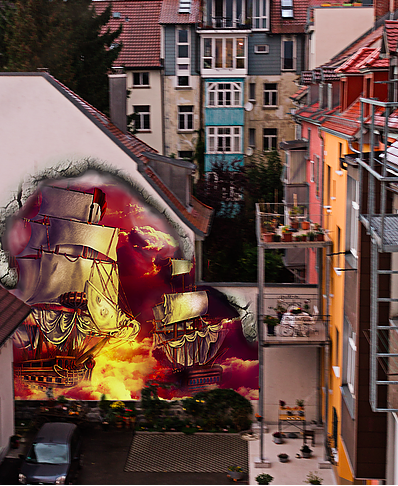 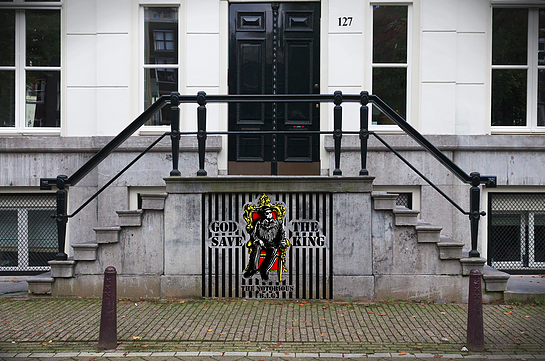 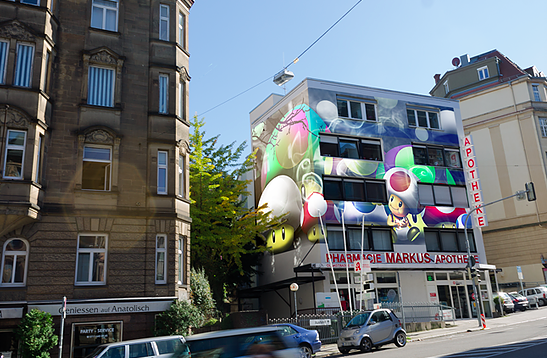 Almost there… now don’t touch the placed colors😅
I thought I'd share with you the process of my new oil artwork… hope I won’t mess up. 😅
Little bird
„Daddy, we are bored!“- 2020.
‘Battle of Social Media’ - my homage to Leonardo da Vinci’s unfinished color painting ‘Battle of Anghiari.’ A version of our time period.
I miss the ocean 🌊 . #neptune #sketch
Loading Comments...